AMARIE
GO BACK
TO MENU

Joining Adriana and Bastien of Seven Oxen Wines to photograph an early morning pick, I headed out to their vineyards in Paso Robles on a late summer/early Fall day. It was the beginning of Harvest Season in wine country. The winding, yet paved country roads leading to the vineyard quickly gave way to rocky dirt roads marked by the occasional wooden road marker, letting me know I was getting close. It was a brisk morning when I arrived, and having gotten to the vineyard a few minutes early, I opened my car door to the echoing sound of roosters crowing and no other sound. I immediately thought I ended up at the wrong place since GPS can be nonexistent out there…it turned out to be the right place and the morning light was like something out of a movie!

Going row by row, we chatted handpicked grapes for handcrafted wine, shared laughs over the idea of finger-crafted wine that is squeezed grape by grape, watched the sun’s morning glow over the vineyards, and moved nimbly to pick out each leaf from the bins before the next tub of grapes was tossed in by a team of the hardest working vineyard crew. The cool morning air faded into warmth once the sun wrapped the hills in its golden glow. Endlessly thankful to share in these experiences with their crew. Enjoy the sun-flare swathed Paso Robles wine harvest photography and more golden goodness below!

For more of our work with Seven Oxen: Seven Oxen – Zinfandel Reserve 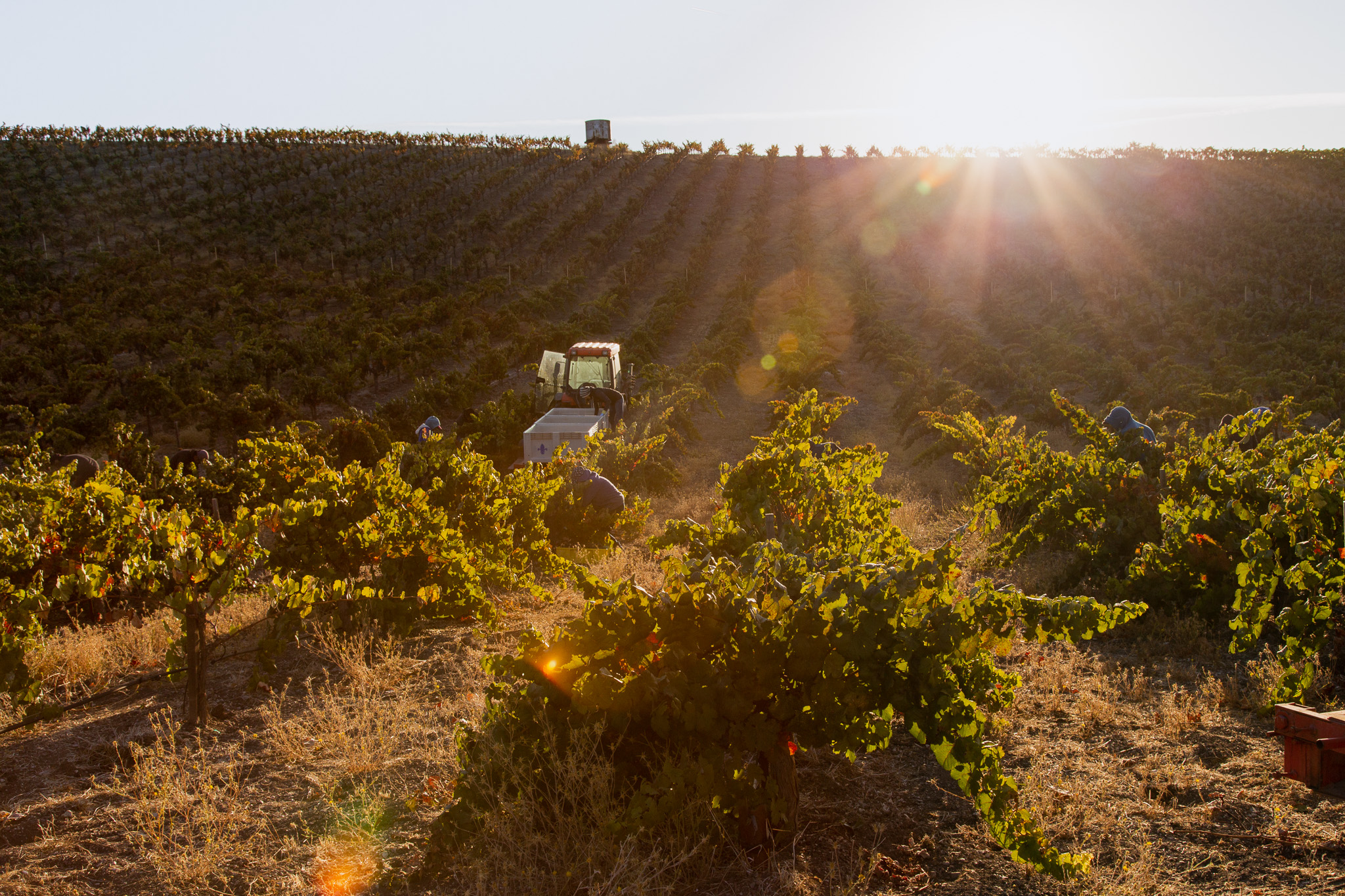 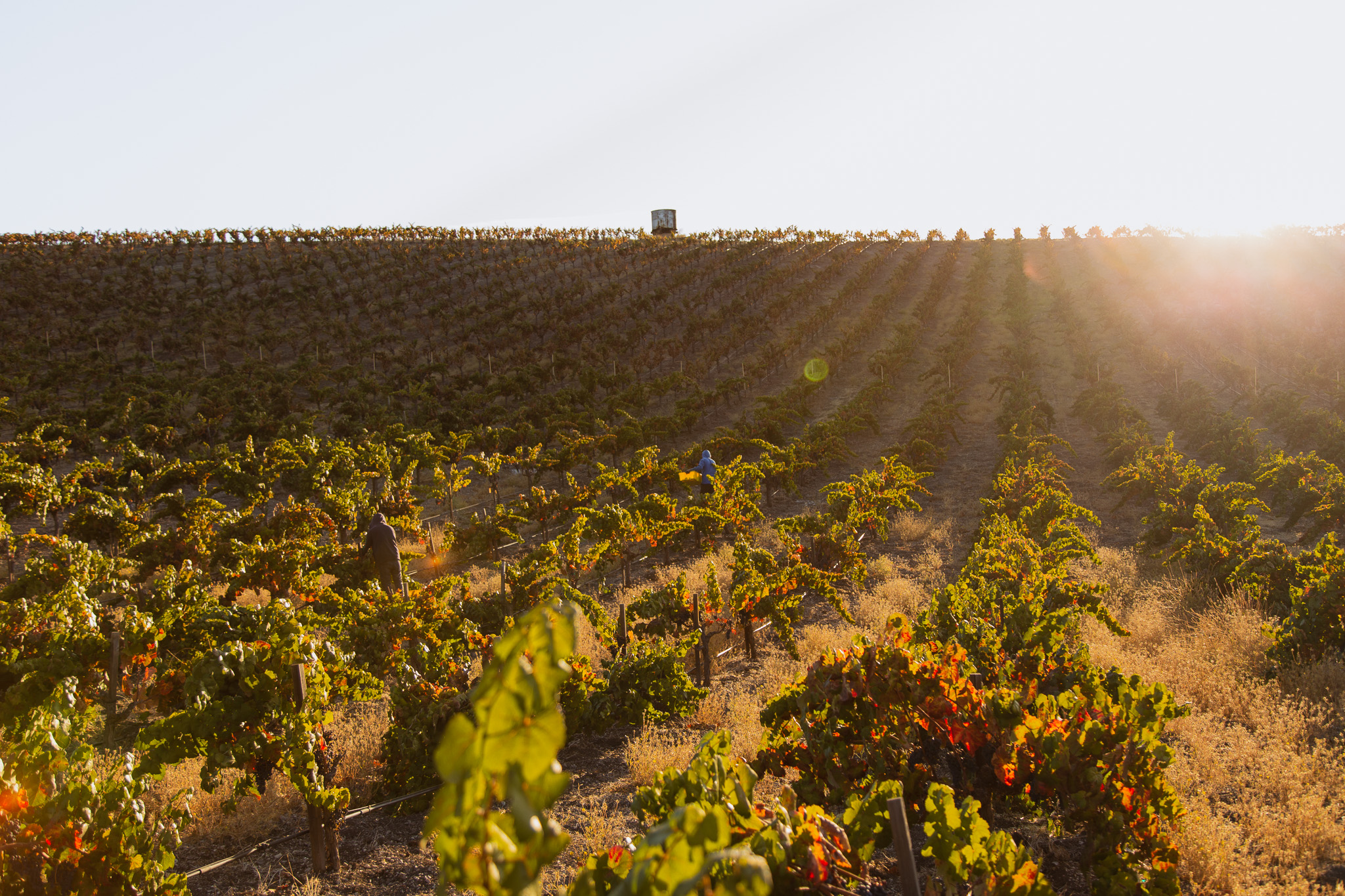 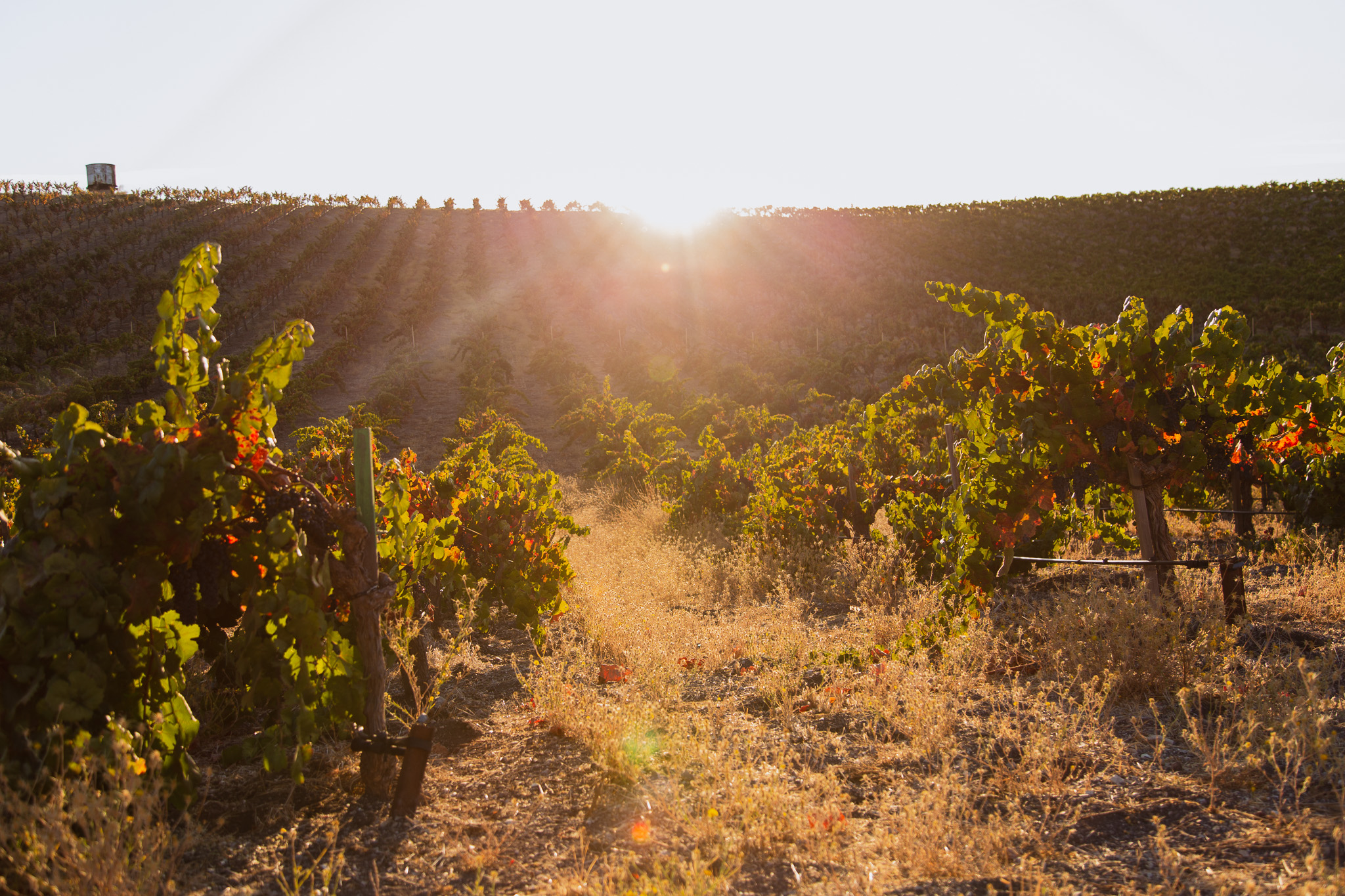 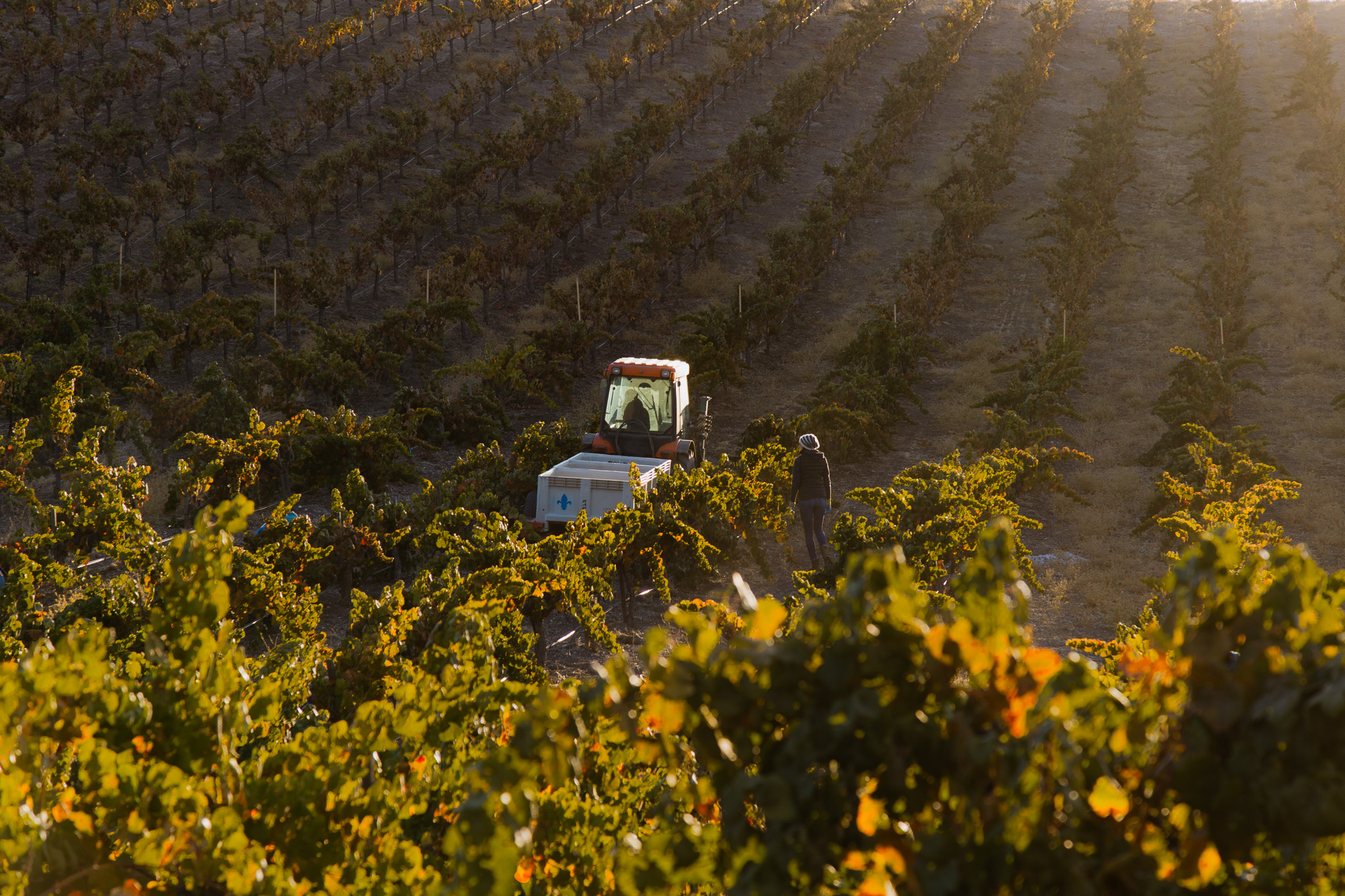 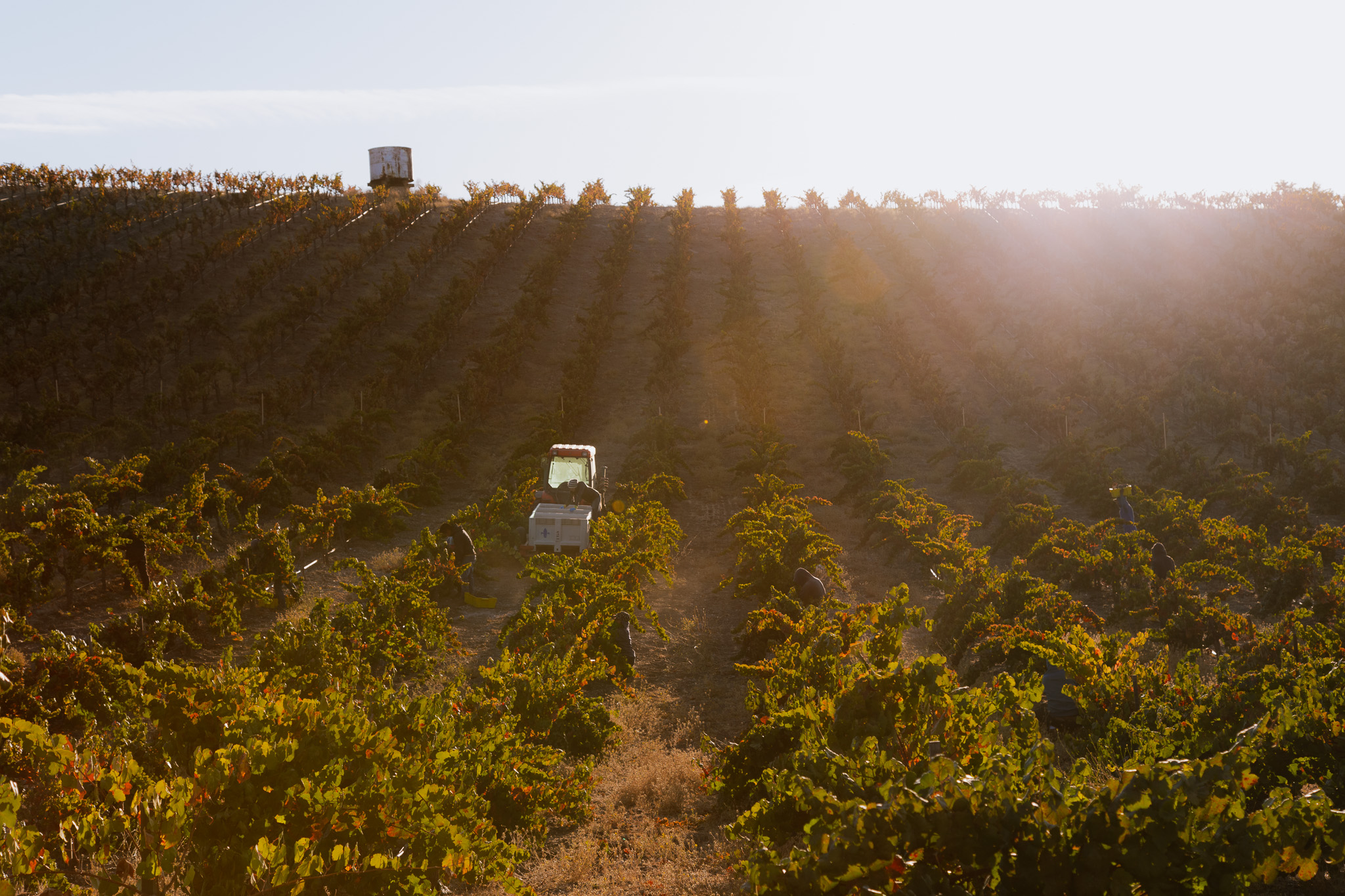 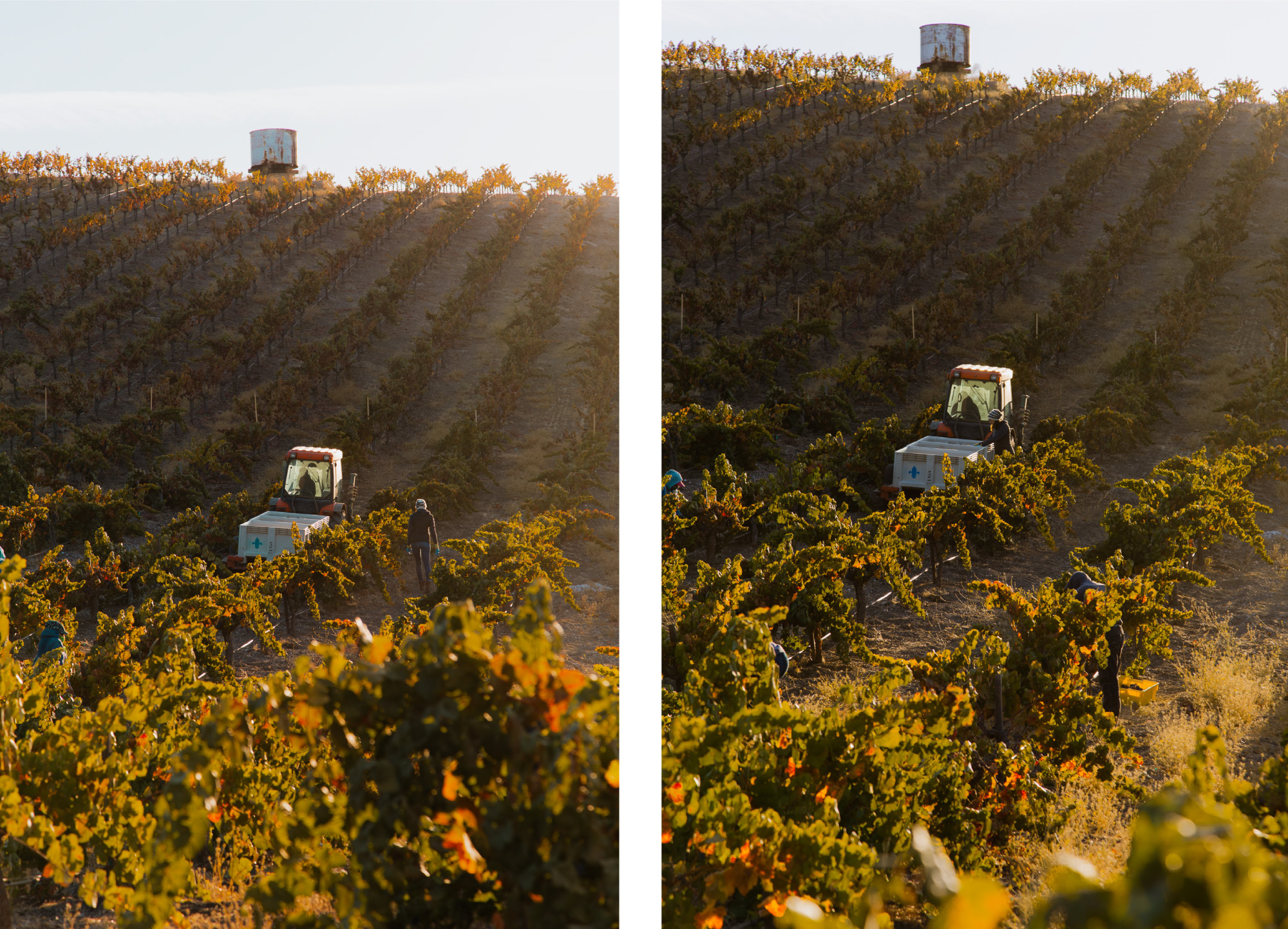 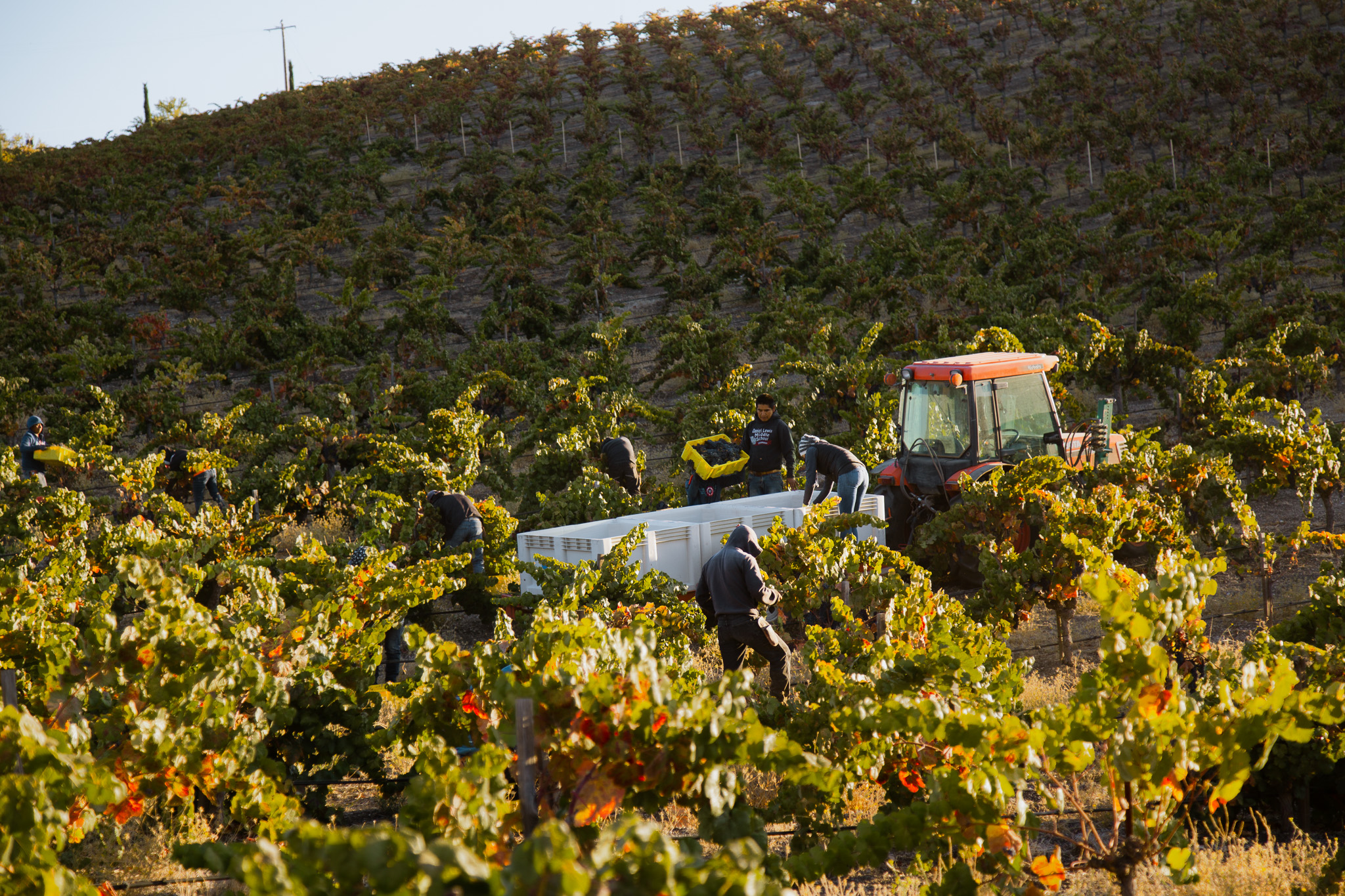 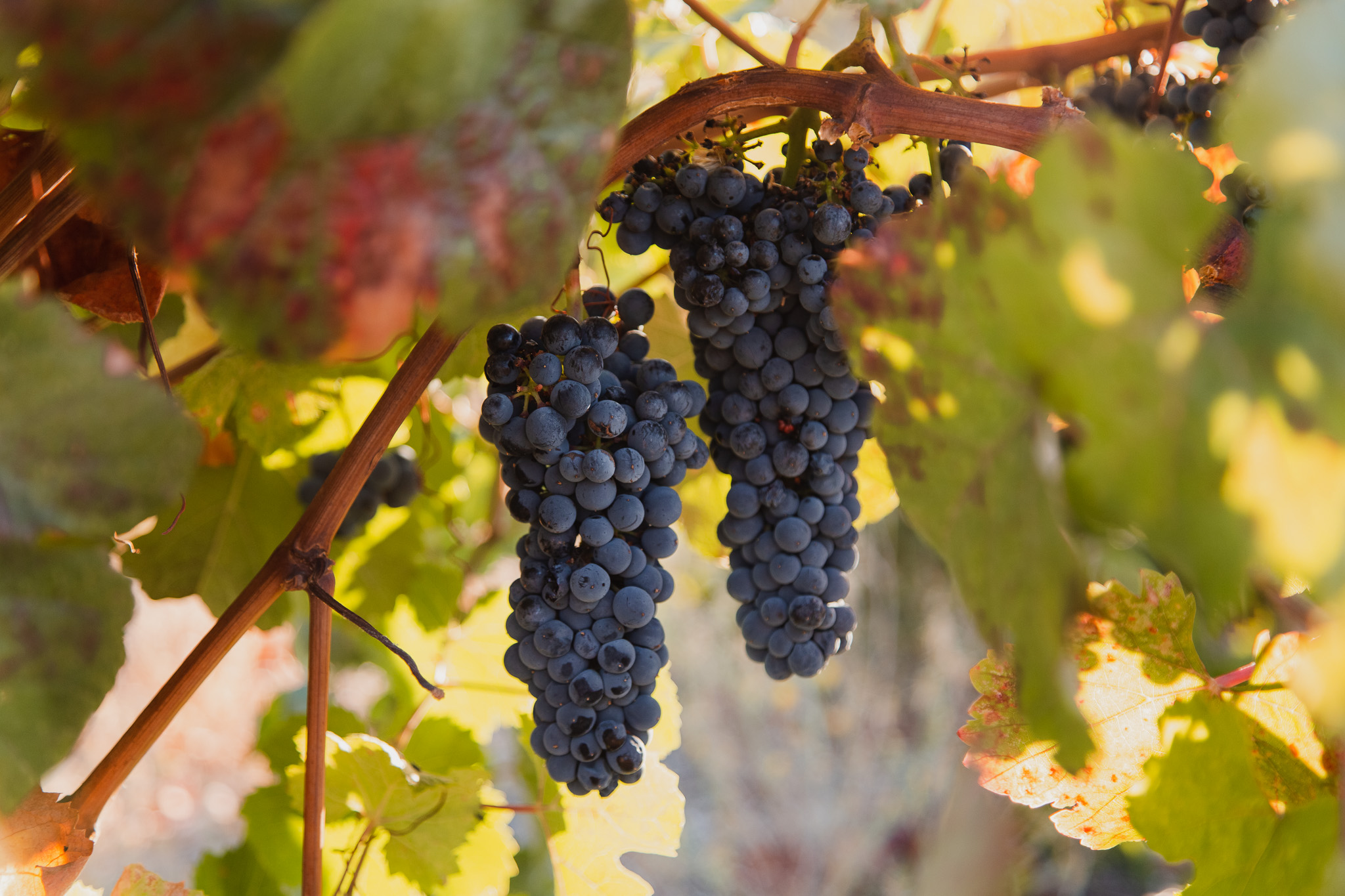 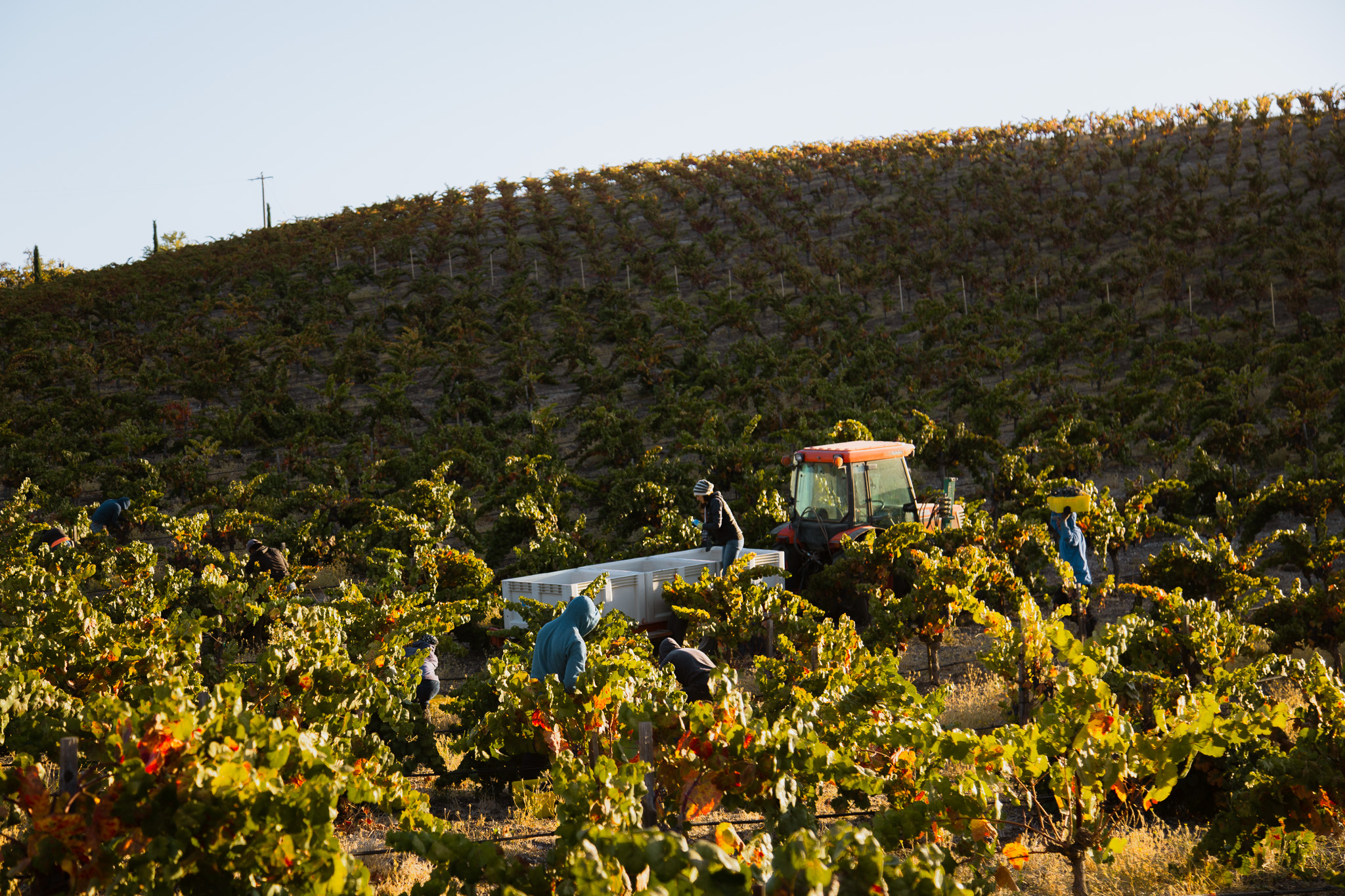 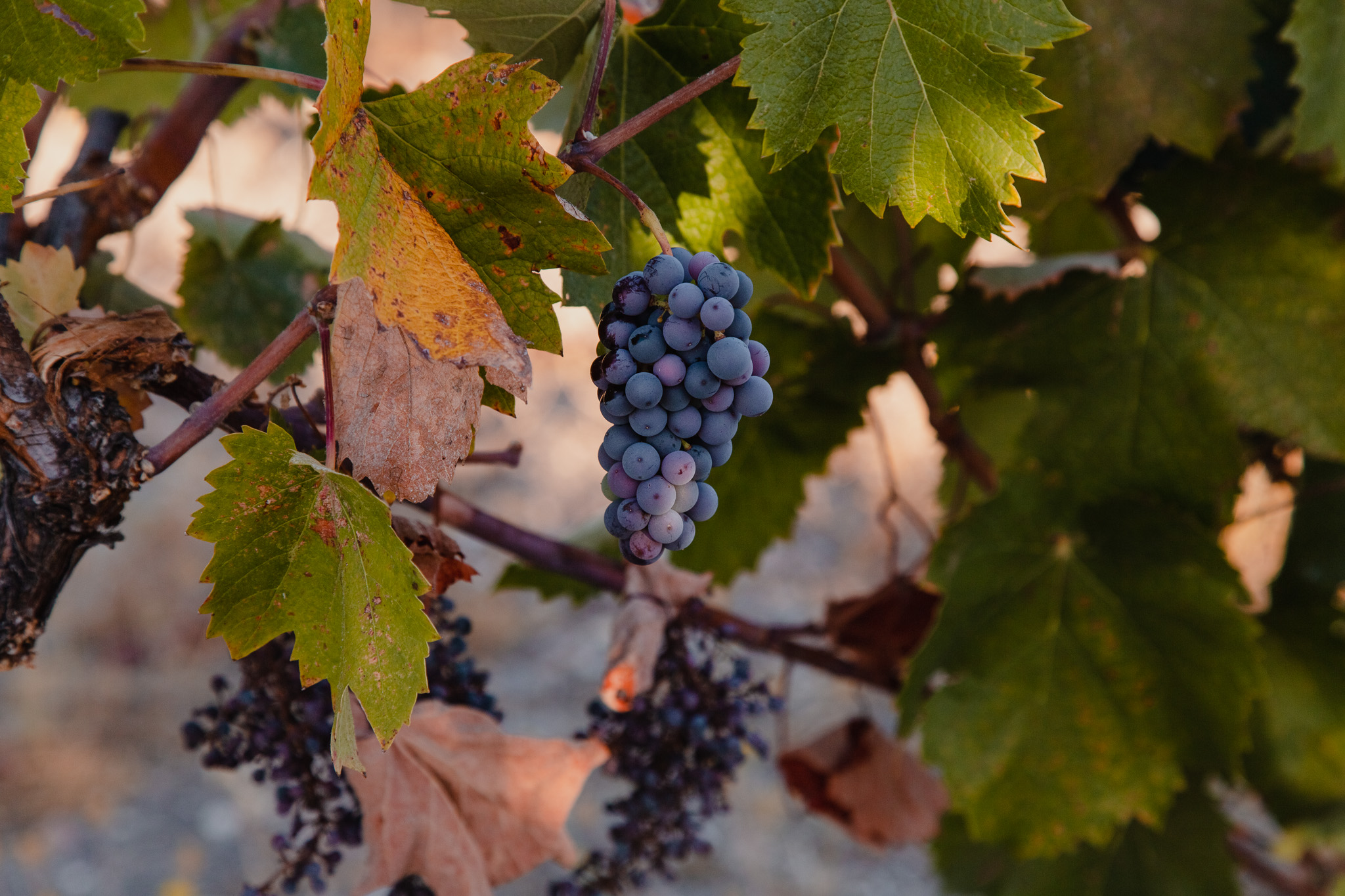 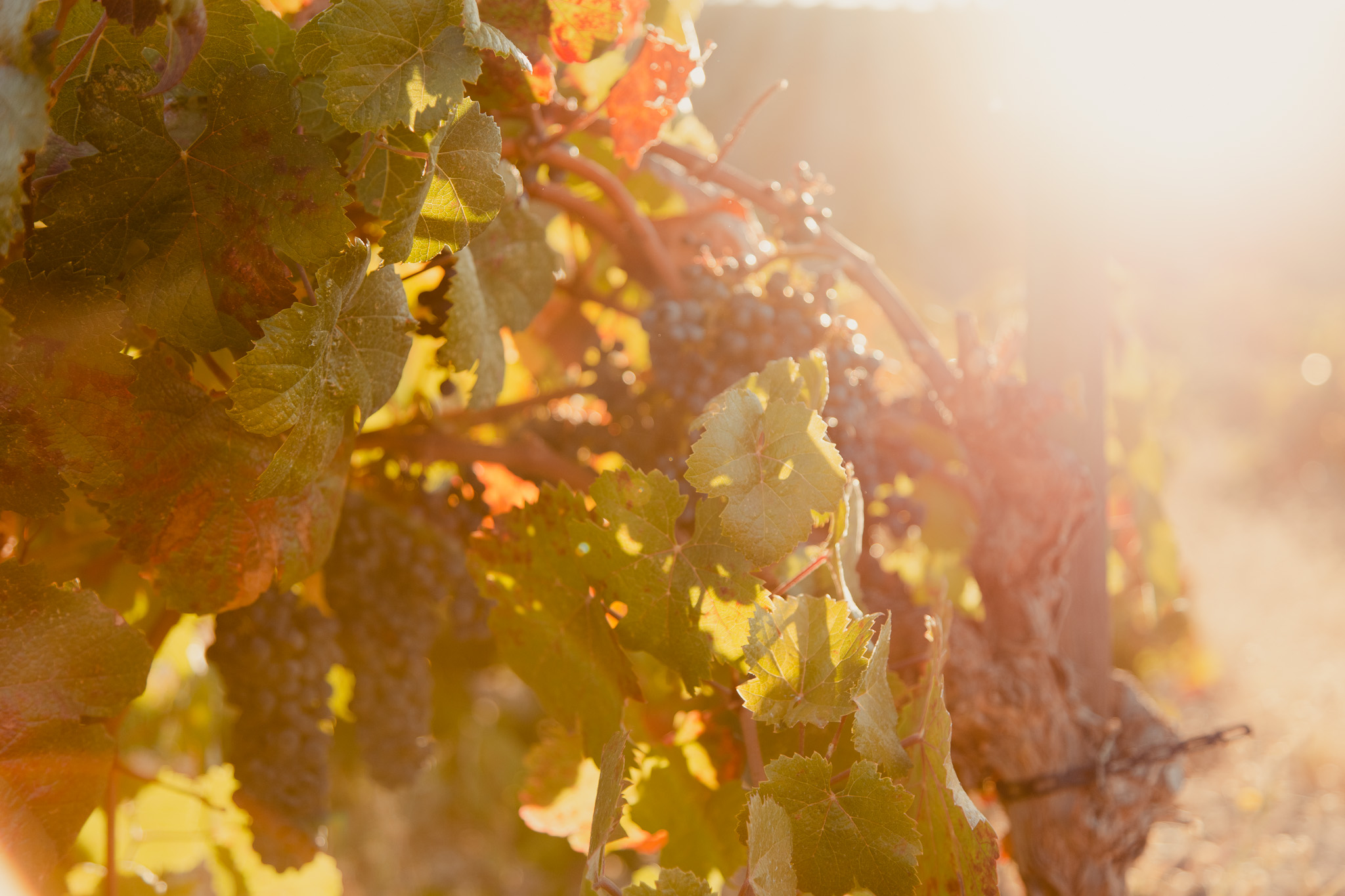 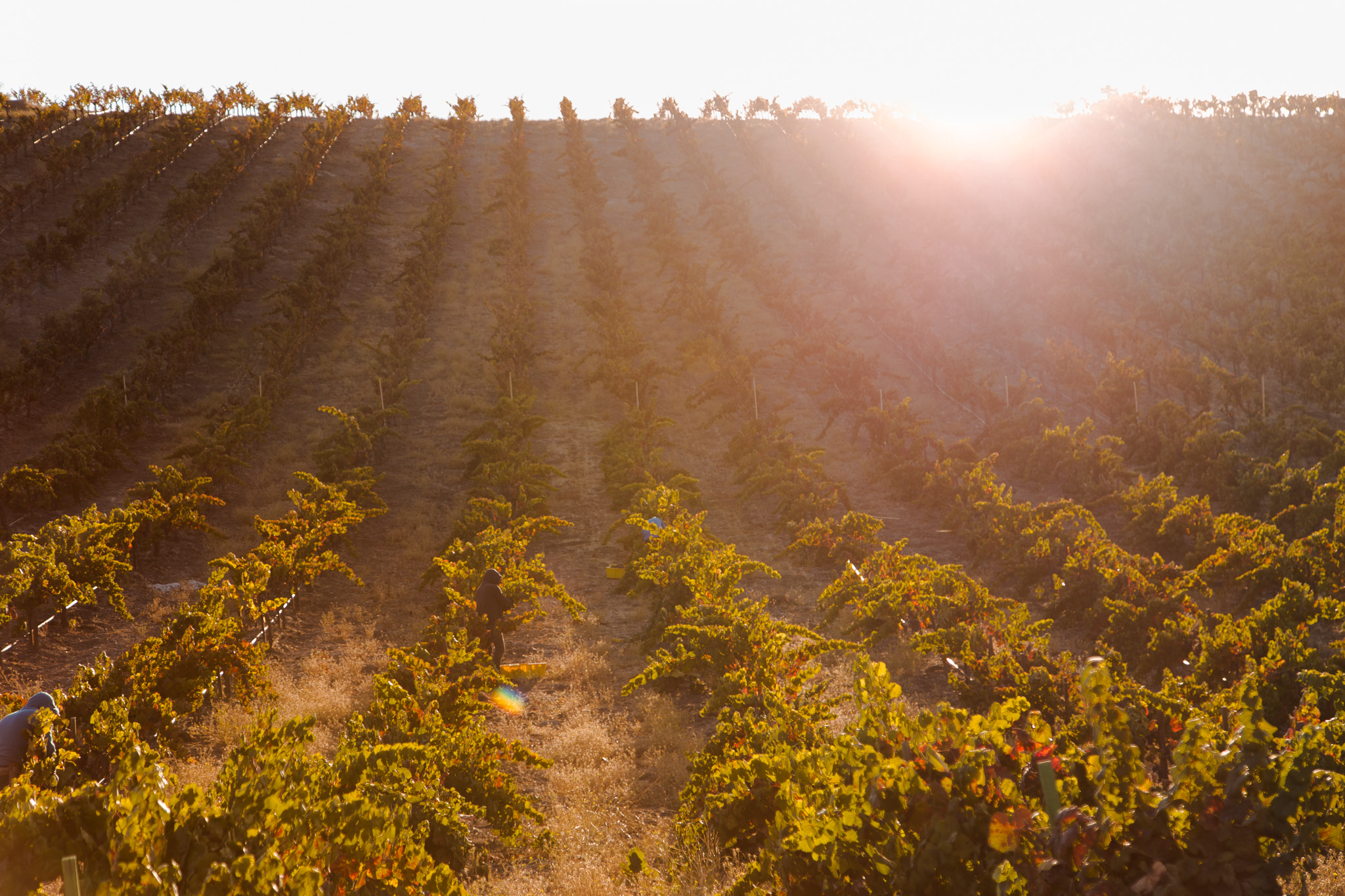 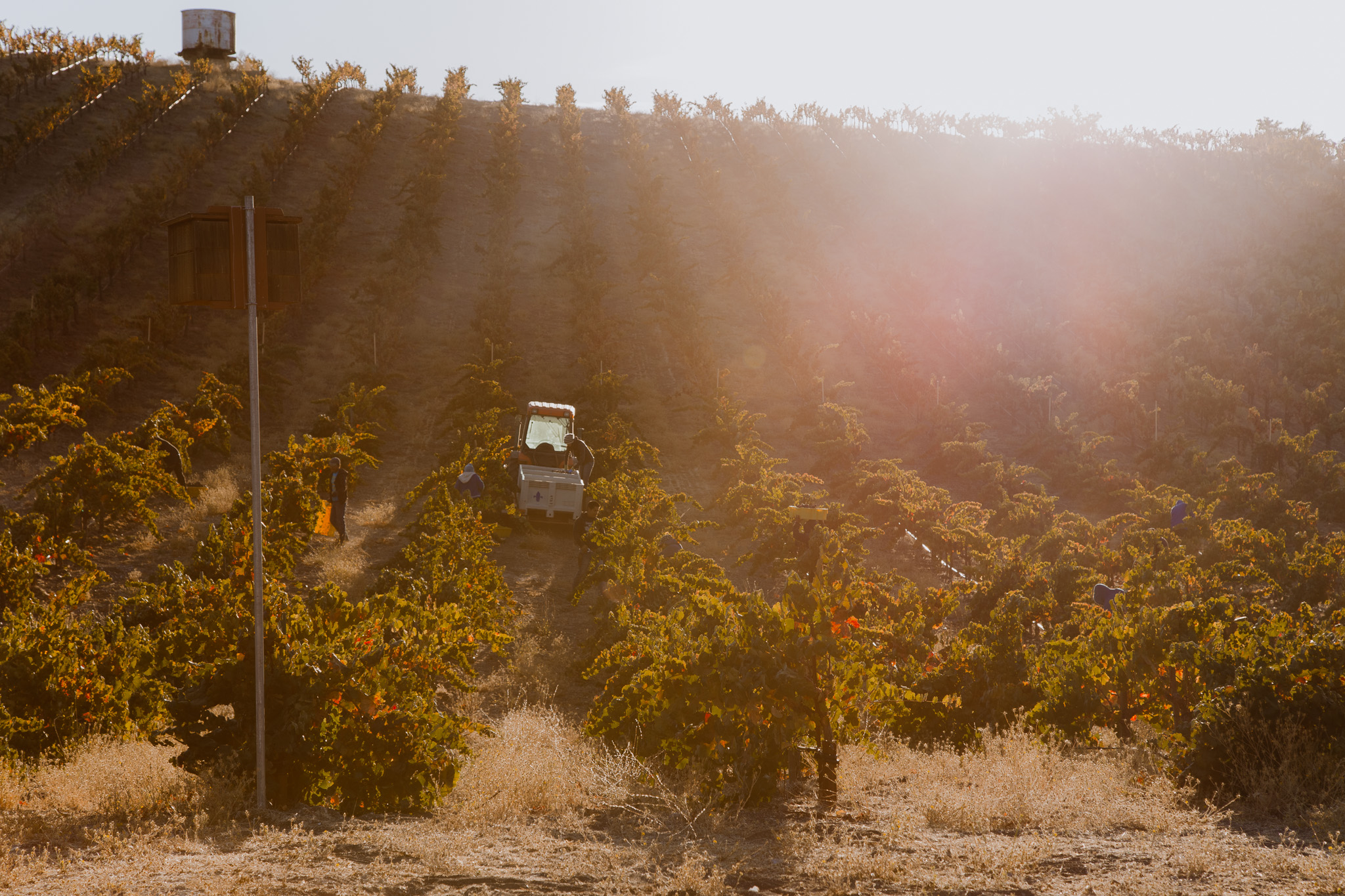 PREV. ITEM NEXT ITEM
You May Also Enjoy
Levo Wine – Bottling Day 2018 Re:Find Distillery – Cocktail Club Treana Wines – The Band of Heathens
“Made by and for those who carve their own path.

— This end of the year season tends to be a blur

A holiday inspired feast brought together by the e